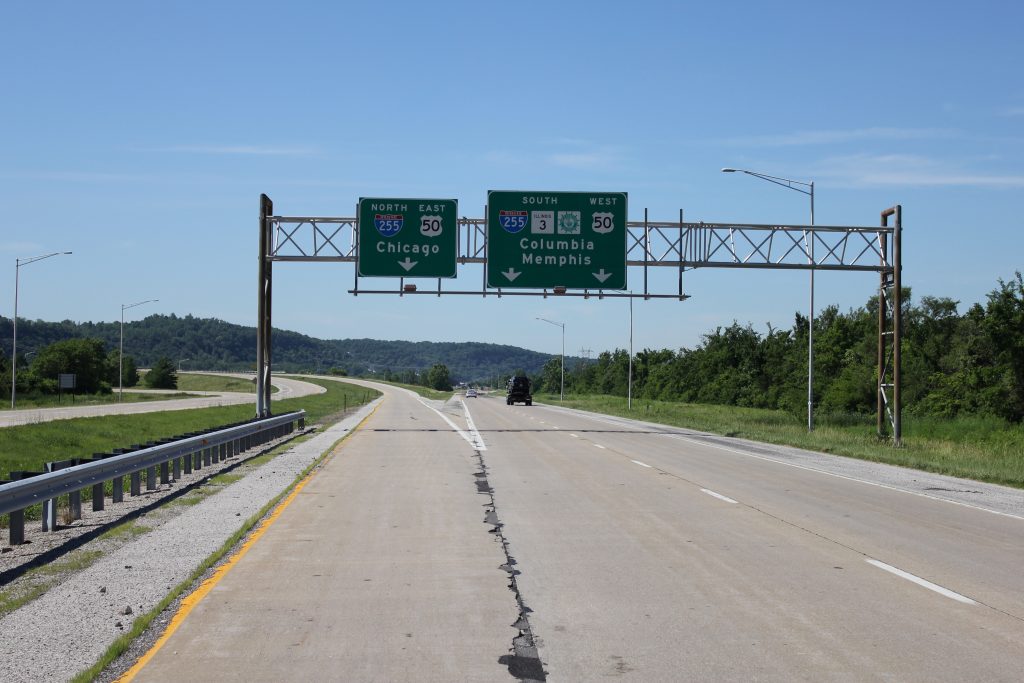 Because our region is in the center of the United States, transportation options are abundant for those looking to distribute their goods and services across not only the surrounding regions but the nation as well. Whether road, river, rail, or runway, our region has the means of transportation that you and your company are looking for. Our region is in the middle of everything with half of the nation’s consumers markets within a 2-day truck drive. The region’s strategic location, infrastructure and business climate are especially suited for multimodal logistics and supply chain solutions. Much of the nation’s transportation converges in our bi-state area including: